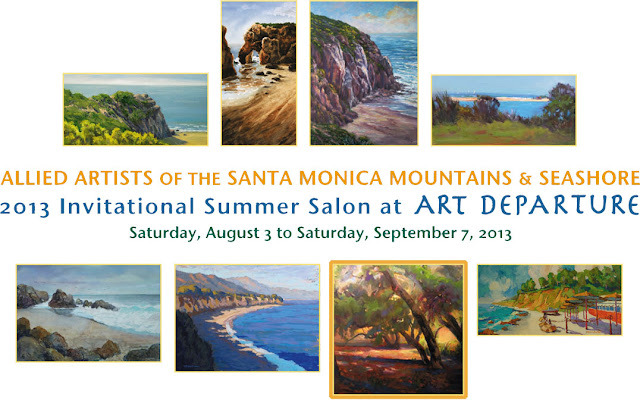 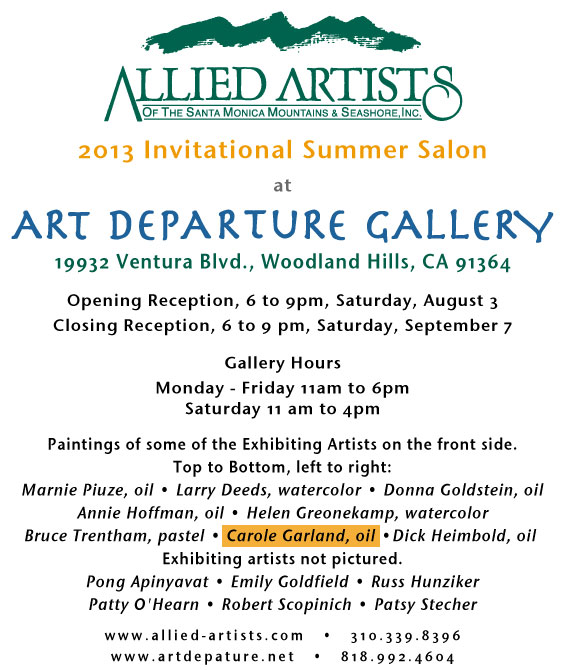 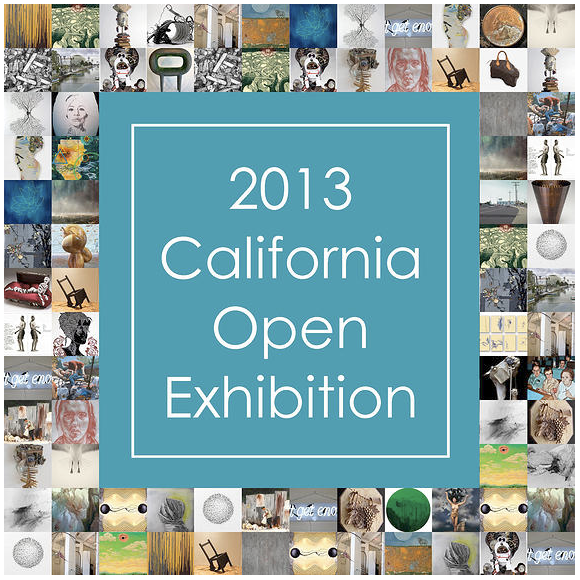 For more information about the California Open Exhibition and to view the exhibition,
go to caopen.net
Posted by Anne M Bray at 11:56 AM No comments: Christo Brock, Shadow, Gloss Aluminum, 40 x 26 in., 2013
Using his camera as a means of communication, artist Christo Brock’s compositions emerge from detailed observations of often ordinary objects. “I embrace color as a gateway to feeling and intuitive perception,” says Brock. After capturing the images, Brock digitally processes his photographs before printing them on metallic surfaces - further enhancing the intense color and luminosity within his work to physically reflect light. “Often through the processing of these images - images freed from their original, earthbound origins - new pictures are born,” says Brock. Numerous compositions focus on the intersection of man and nature, and how the two environments both collide and interact with the other. Whether through a building’s reflection or the rough texture of a painted tree root, Brock’s images consistently remind the viewer of this insightful interplay between these two worlds. Alison Lowe Platt, Bright Woods, Oil on Canvas, 24 x 48 in., 2013
In her current exhibition, artist Alison Lowe Platt focuses on the psychology of color and its emotive properties. Working in the spirit of the post-impressionists, Platt’s high contrast palette brings forth vivid abstractions of natural forms. “When I’m working directly from life, I not only paint what I see, but hope to describe the essence and feeling of that life force,” says Platt. Stepping away from conventional Plein-Air painting techniques, Platt’s organic brushwork brings forth boldly illuminated forests and seascapes that balance high chroma intensity with muted tones to create atmospheric landscapes. Dramatic exaggerations of jagged rocks and shadowed forest floors are further enhanced by Platt’s evocative use of highlights to communicate her own adoration of the natural environment.

Anne Ramis, Adam and Eve in Exile, Acrylic on Mixed Media, 30 x 40 in., 2013
Diverging from her previous body of work exploring digital painting techniques, artist Anne Ramis’ current exhibition experiments with a broad spectrum of media. Painting, sculpture, mixed media and assemblage comprise her current show, which pays homage to the on-going rhino poaching crisis in Africa. Even while working with a specific subject, Ramis takes a spontaneous approach to her artwork. “I actually don’t have an end image in mind. I trust that I can get to a point where I’m satisfied,” says Ramis. In the spirit of her current work, Ramis will dedicate eighty percent of her show proceeds to supporting Save the Rhino International.
Posted by Anne M Bray at 4:44 AM No comments: